Autumn is full of

What have you harvested?

Already started? Bring me with me~ 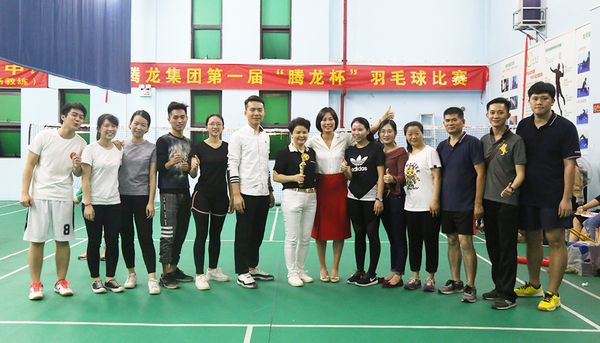 From October 18th to 19th, the first “Tenglong Cup” badminton tournament of Guangzhou Tenglong Group was held in the badminton hall of the postal community of Huajing New Town in Tianhe District. The general manager of the company and the deputy general manager of Tenglong Company led the staff and colleagues to participate. This competition! In the end, the mobile technology won the victory of this competition with a score of 3:2! 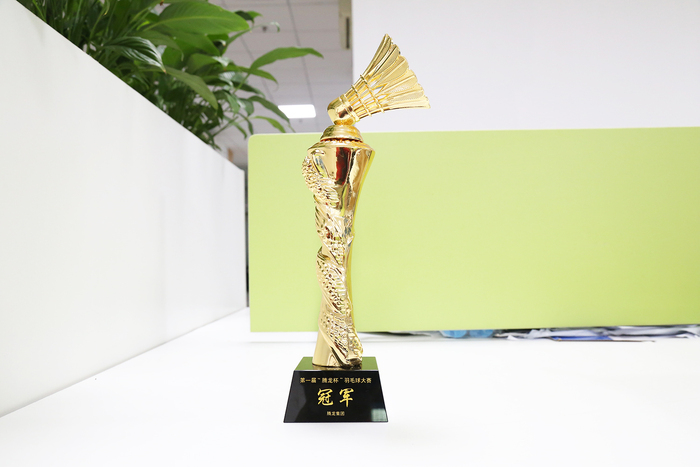 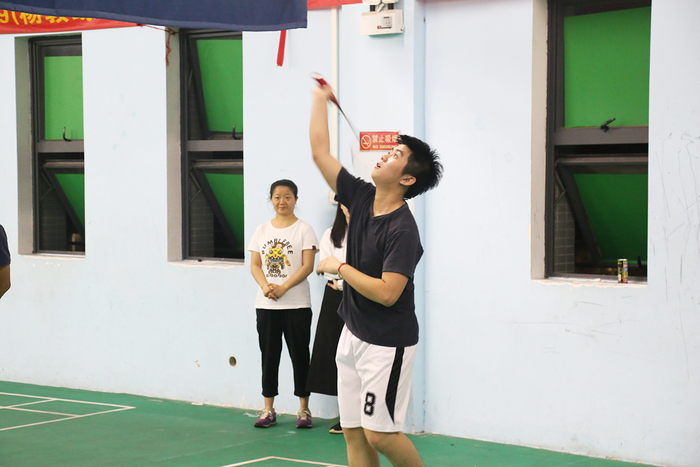 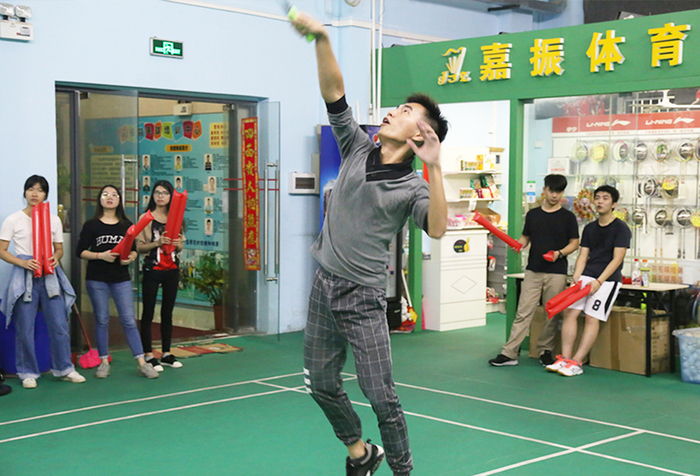 In the game, the men's team players have an offensive and defensive order, coups, smashing, lobbing, excellent precision, surfing the Internet, smashing the ball, and the technique is delicate. The impact of the racquet and the ball "bumping" resounds throughout the stylistic center, smashing one after another. Caused bursts of applause. 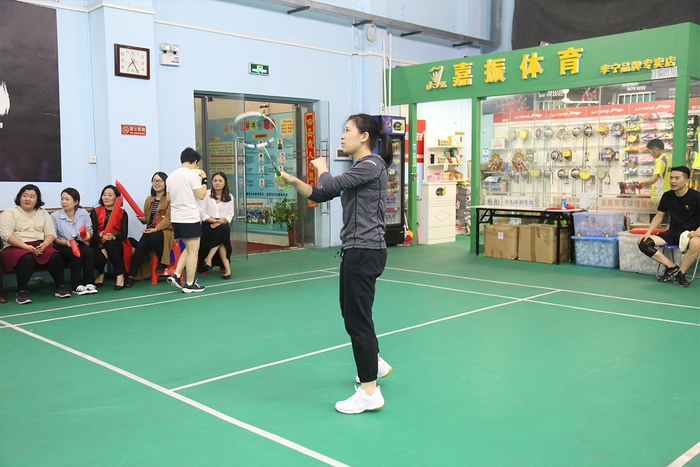 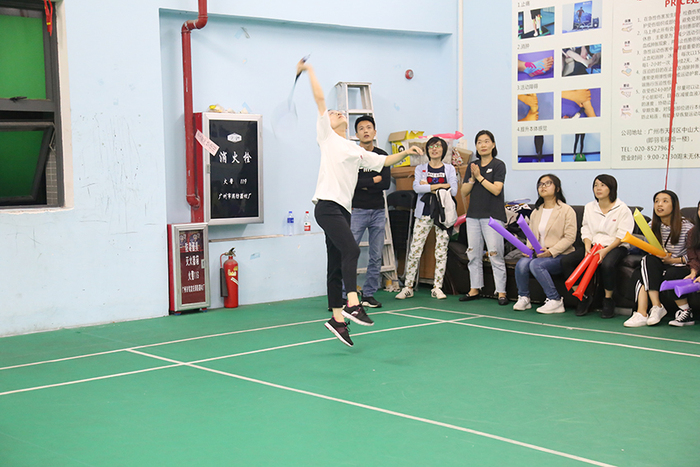 The women's team players don't want the eyebrows, the exquisite net hanging ball, the precise judgment and the professional pace are full of praise. 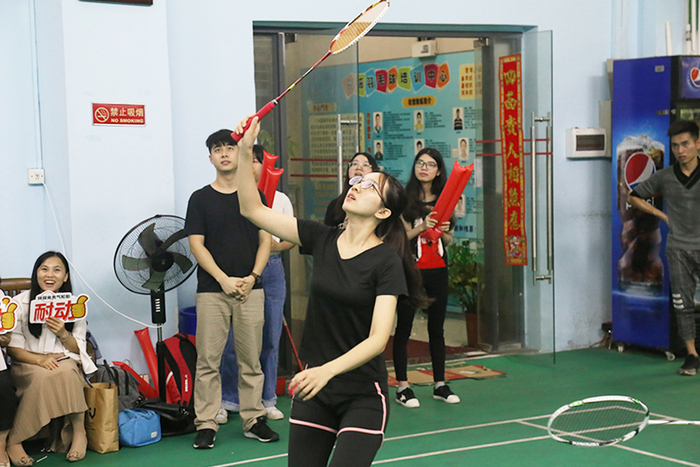 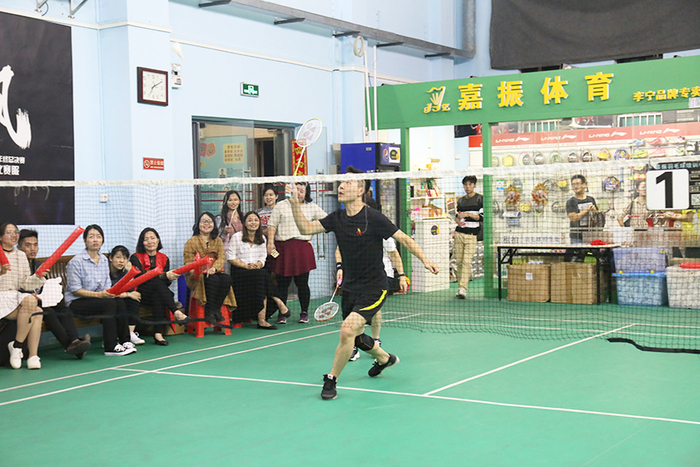 In the mixed doubles competition, the players on both sides emphasized the cooperation and tacit understanding, and the two sides kept looking for each other's weaknesses and attacking them! The competition in the whole competition is fierce, and the climax is superb! ! !