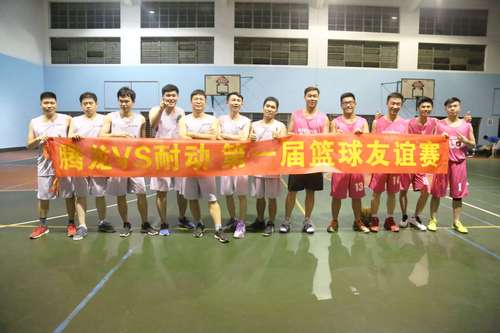 The first basketball friendly match of "Tenglong vs. Resistance" came to a successful conclusion. It took 2 hours for both players to do their best and gain full of passion and friendship! 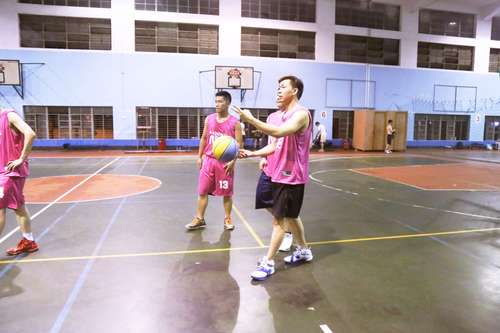 First of all, we sent a "brother brother" - a brother (before being a soldier, humorous),

With a "Jesus" gesture, he successfully ignited the other's anger... Oh, no, it kicked off! The game officially started! 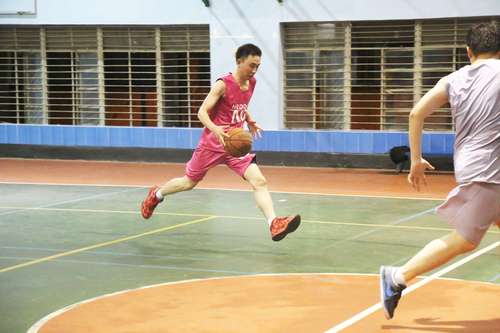 Next, our team members launched an offensive, taking the ball. This is our little prince from the northeast, "East Brother."

Look at his volley and leaping posture, as well as the "expression pack" that is like a broken bamboo, which has won the opportunity for teammates to shoot. 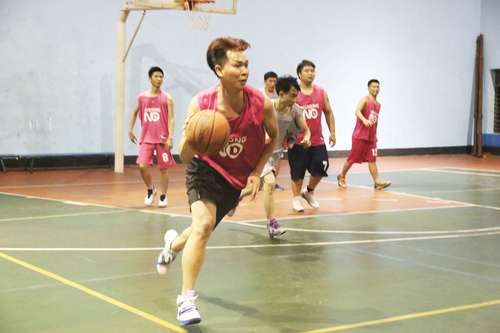 Or our elder brother, his figure is still very cool, the speed of dribbling like a flash,

Rubbing, Xiaobian wants to take it back to the screen. . Haha 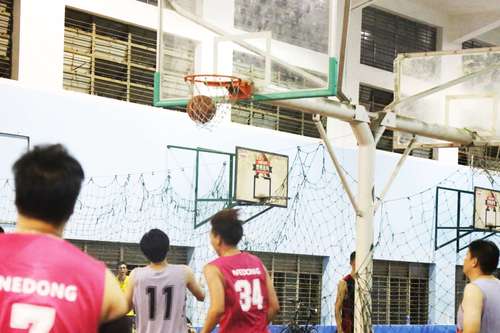 Yes, the ball is in! ! ! Resistance successfully won the first shot.

But the other side of the Dragon is not free, they are not discouraged, banging, do their best to catch up with the score! 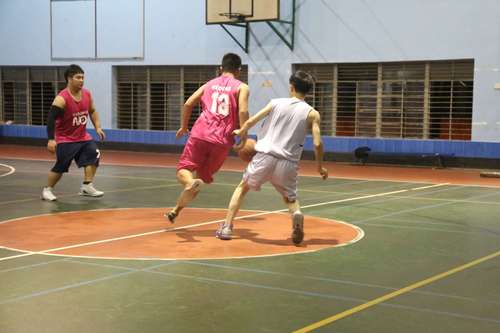 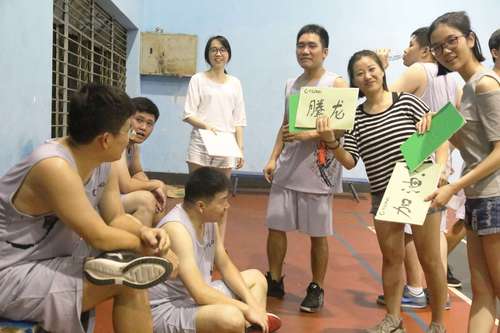 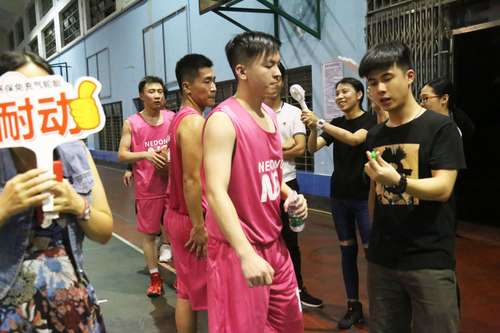 On the court, everyone worked hard and focused on teamwork. Even if you lose the ball by mistake, you can get up and fight again!

In the competition, we are more like family members, encourage each other, cheer for! The feeling of moving is beyond words.... 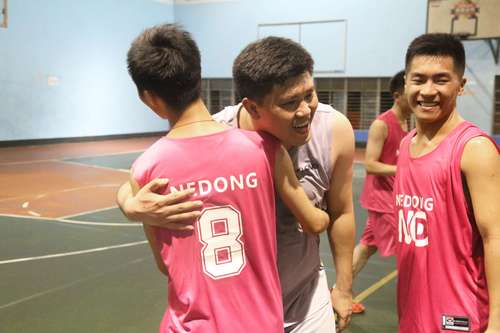 At the end, the two players hug each other to show friendship! 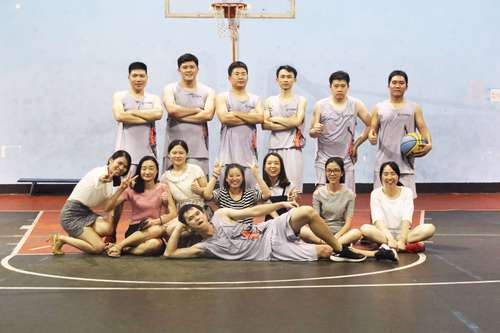 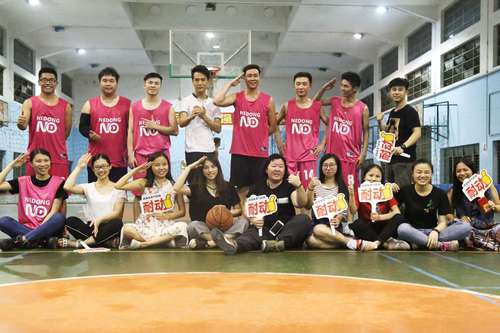 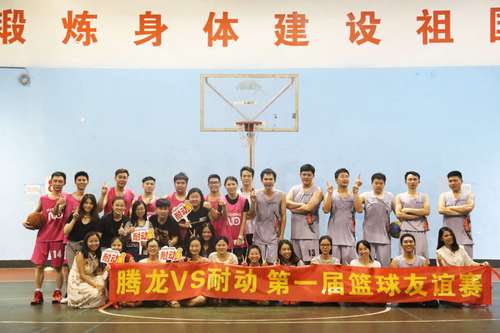 The final resistance won the championship with a score of 63:44, friendship first, competition second.

Thanks again to our cheerleaders, contestants, and company leaders who support our competition. Thank you for your attention! The best resistance!

I look forward to our next game will be even more exciting!

【Back to list】
Next：Science and Technology on the exchange visit and research Previous：Guangzhou Nation Information Technology Co., Ltd. The first "Le-Share" competition finals