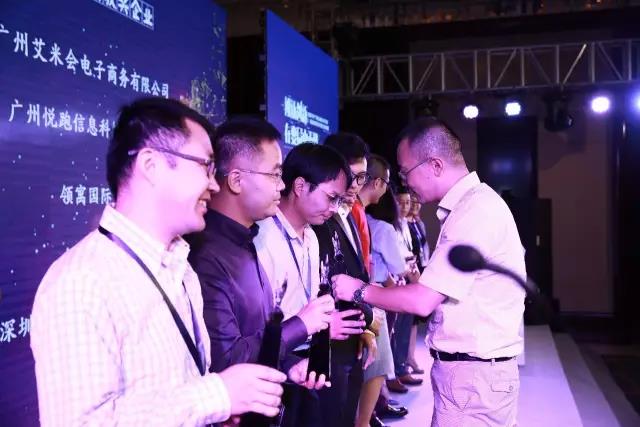 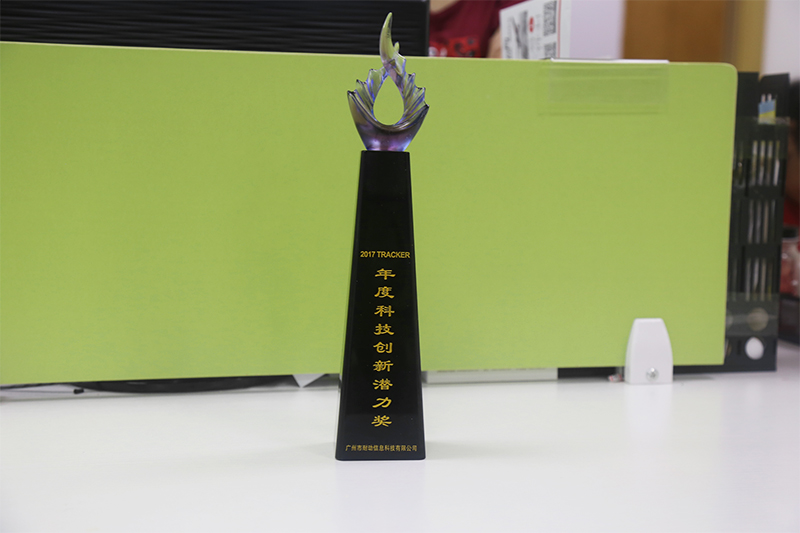 After a wonderful day of sharing, many business leaders at the conference, as well as elites and authoritative media friends from different angles, explained the innovation topics in the four areas of new consumption upgrade, artificial intelligence, sharing economy and fan economy to promote tourism fever from an alternative perspective. Give us a lot of fresh eyes and gains. I hope that the dynamism will continue to make great achievements!

【Back to list】
Next：Passionate May, thanksgiving mother Previous：Science and Technology on the exchange visit and research