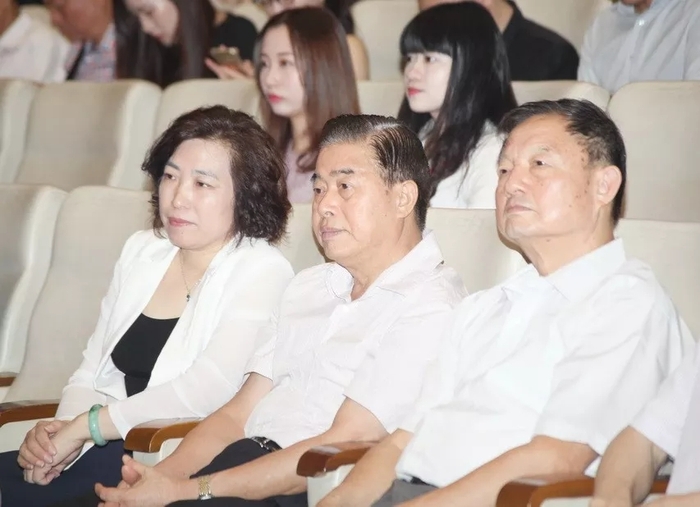 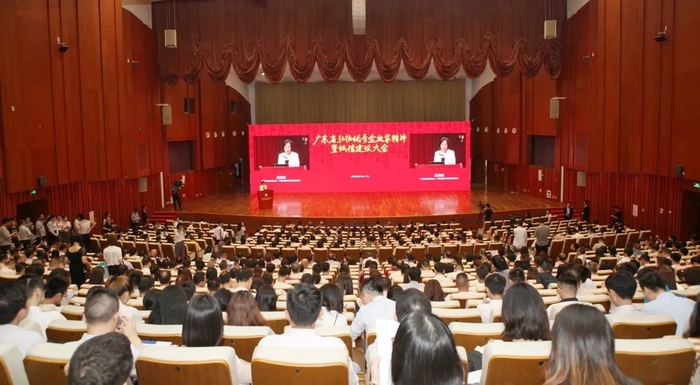 The company is fortunate to have won the title of “2017 Guangdong Province Honesty Demonstration Enterprise”, which fully reflects the affirmation and support of the Provincial Enterprise Confederation, the Provincial Entrepreneur Association, the provincial government and the community for the anti-motion technology! We hope that the technology will continue to work harder and create greater glories! 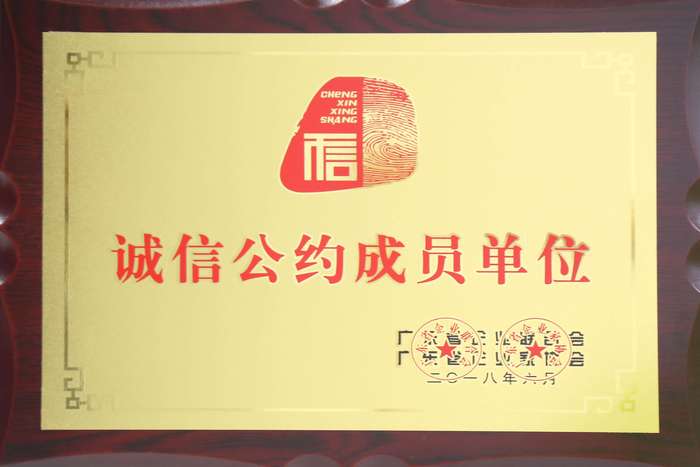 【Back to list】
Next：Play and move, let's put "粽" Previous：You can learn the art of praise in the workplace!